The depletion of natural resources is one of the major problems encountered by the world. Even though various methods have been designed for the protection of natural resources, none has become fruitful in their endeavors. But the world never tires when their attempts go futile instead get on with discovering new methods to tackle it. Solutions on hand

There are various devices that can propagate the saving of energy and natural resources. One of such a device is submersible pump which belongs to fluid handling systems. These pumps can also be termed as Electric submersible pumps or ESPs. Submersible pump is designed in such a way that it can be kept submerged in fluid in order to pump the fluid. This construction prevents pump cavitations. Pump cavitations arises due to a high elevation difference between the pump and the actual fluid surface. The submersible pump comprises of water separator and oil separator facilitating water to re-enter into the fluid reservoir. This construction doesn’t allow water to rise to the surface level. Hence submersible pumps are not complex in its structure and mechanism. Deep into the submersible pump Submersible pumps are basically modeled on efficient usage of water and other liquid products. These pumps have already made their impact in myriad fields. These fields include seawater handling, sewage treatment plants, ground water pumping, fire fighting, borehole drilling, etc. Moreover, ESPs are divided into two stages namely single stage ESP and multiple staged ESP. The single stage ESP is utilized in slurry pumping, industrial pumping and drainage, whilst on the other hand, multiple stage ESP enacts its pivotal role in oil wells, water well and water abstraction. Submersible pump has proved to be very useful in oil wells. It instigates the oil production by providing an artificial lift which operates in a broad range of depth and fluid rates. Thus the oil production has become lucrative attributing to its lower pressure and electrically powered mechanism. What is a submersible motor?

A submersible pump is used for ground water pumping as such. In this process, a submersible motor offers considerable help. This sealed motor is mostly used in electric water pumps. The striking factor is that it is capable of complete submersion in liquid by not damaging a motor. It uses special seals which have the ability to prevent the ingress of liquid to its enclosure. The nature of the surrounding liquid enhances the motor to cool during the continuous duty operation. In order to maintain the pump’s dryness, a rubber sock is attached to it. The rest parts of the motor are rustproof. It has been recorded that most of the submersible motors offers service for longer years. Sump pumps and water wells also use a submersible motor to increase the powering of the pumping mechanism. It should be noted that all the electrical connections have to be made watertight to avoid the damage to the motor or any worker. Both submersible motors and pumps remain unfamiliar to the common people. However it can be accessed online now. It’s high time since you get used to these scientific innovations, so don’t waste your time in seeking information!!!! 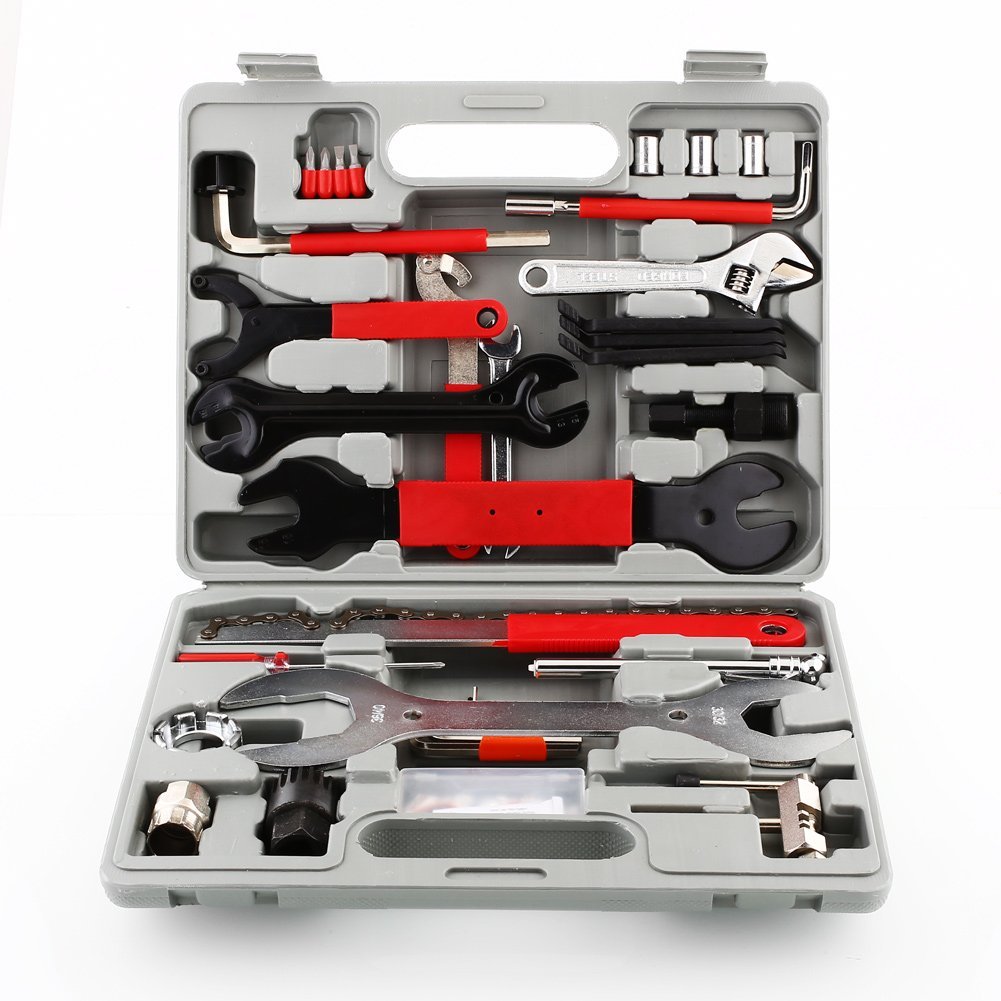 Widespread Sump Pump Packages May be Used For Wastewater Administration 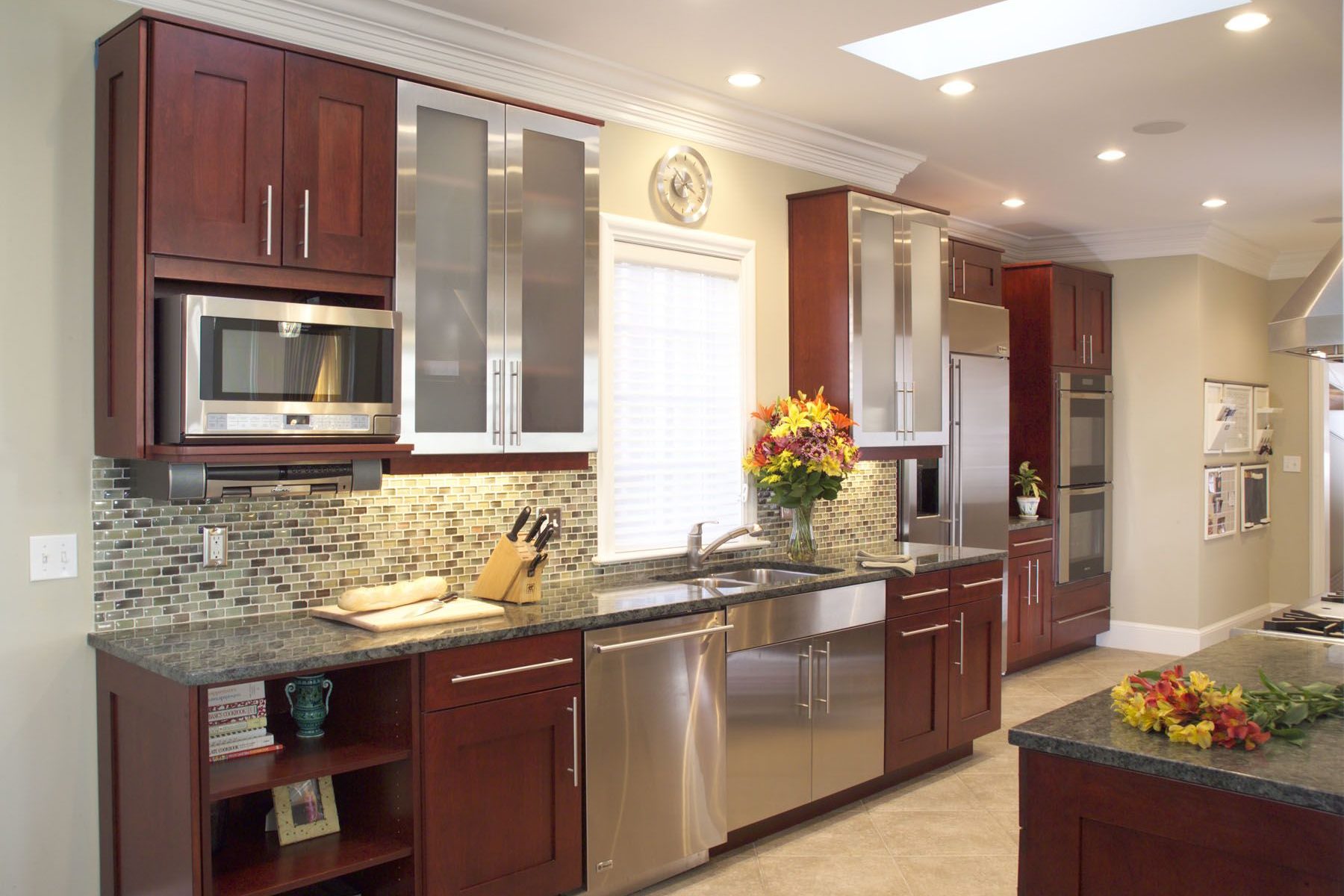